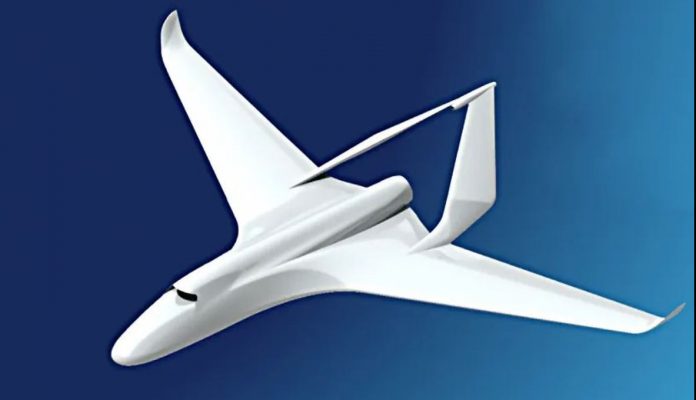 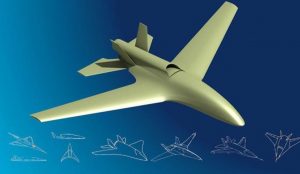 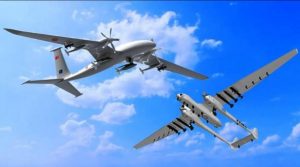 ASELSAN MİUS UAV was developed for security of natural gas piping systems and the project has abilities of pre-scheduled flights and performing tasks. MIUS UAV having functions of discovery, survey, research  and obeying commands weight 8,8 kg and has ability performing its duties in area of 20 km diameter. It can work one and half our on average.

The vehicle having 3 wingspan can take off manually and both has ability of pancake landing and parachute descent.

Another project that is developed by ASELSAN is nano UAV project. ASELSAN schedules to manufacturing drones lighter than 500 grams within the scope of this project. 25 minute flight time, communicating and video transmission over 2 km are some of the targets in the project. 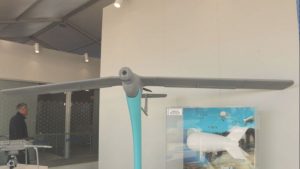 Authorities report that these projects have great importance fort he national economy.

Travel [email protected] - December 19, 2020
0
Göbekli Tepe mound is located in northeast of modern Şanlıurfa that is a city in southeastern Turkey. The hill where Göbekli Tepe relics are...

Recipes [email protected] - August 5, 2020
0
Tutmaç Soup As said for centuries Tutmaç Soup is an heritage from Seljuks and still consumed with enjoyment in our ages. We are sure you...

The Hottest Wearable Tech and Smart Gadgets of 2016

ABOUT US
Newspaper is your news, entertainment, music fashion website. We provide you with the latest breaking news and videos straight from the entertainment industry.
Contact us: [email protected]
FOLLOW US
MORE STORIES